Sucre is a coin designed for use in the South America's. Named after Antonio José de Sucre , a Flemish/Venezuelan independence leader.

As a payment currency, Sucre is aiming for the South American market and markets itself as an improvement on Bitcoin. With X11 hashing they intend to be more energy efficient then Bitcoin. Things as instant transactions and added security, are almost a must for a coin that wants to be used for payments in real life.

One newbie that I haven't seen much in masternode coins, is the use of a "Budget Proposal System". Here every community member can propose a project and ask for a budget in SUCR. It is then voted upon by the masternodes. For the vote to be effective, they need 10% of the MNs to be active and vote, either Yes, No or Abstain. If the proposal wins approval, it is given the requested budget by means of a Super Block. This is a block that contains 10% withheld reward from all previous blocks, going back to right after the previous superblock. This is the only coin that implements masternodes on that level that I know of, and I find that very refreshing.

They have a very detailed roadmap and have an active dev on their Discord
If they can make their roadmap a fact, they'll have a very bright future 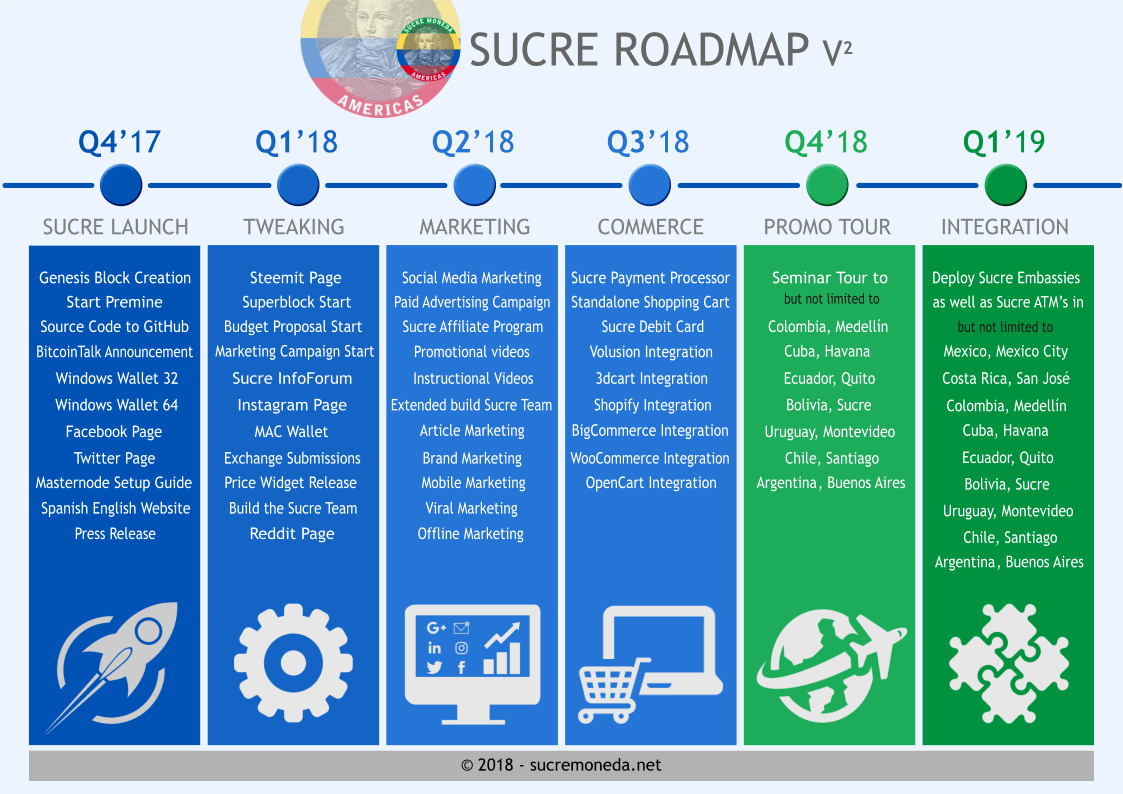